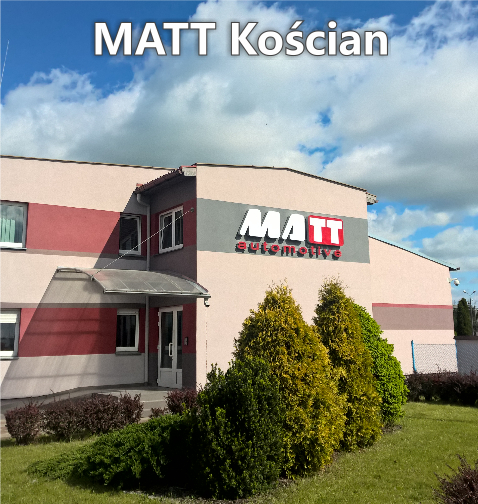 We have been connected with the automotive sector since the company foundation in 1954. In early 90s we have expanded our company with electronic and automatic departments.
The Accredited Laboratory has been  operating within the company structure since 2002. The accreditation has been granted by the Polish Centre of Accreditation with headquarter in Warsaw. The laboratory operates in compliance with PN/EN/ISO 17025 norm and is authorized to calibrate instruments for tachographs inspection.

In 2006 the MATT company, as the first company in Poland, has been granted with authorisation for calibrating digital tachographs as a result of passing the national exam by our technicians using hardware and software manufactured by MATT company. The aforementioned equipment has undergone rigorous testing earlier in many European laboratories.

During the Automotive Technology Fair in Poznan in 2007, we have been awarded with the gold medal and gold statuette for the best project supported safety on road. The idea, design and execution of the award-winning TACHOMATT system have been developed by the engineers and technicians working in MATT company. This world-class team of professionals let us and our products to compete with the biggest producers in the AUTOMOTIVE industry.

A new innovative device, TachoDrive3, has joined the TACHOMATT system in 2009. Same year it was awarded with a gold 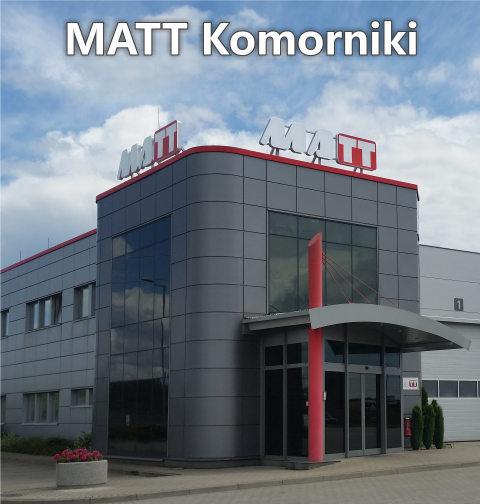 medal during the TTM fair. It was our second gold medal that we received at this prestigous event. The entire system, as well as its individual elements are successfully sold in the country and exported to many countries around the world.

The 2009 year is also the 55th anniversary of the company. The ceremony coincided with the opening of the new MATT service located at the A2 highway in Komorniki near Poznan.

At the beginning of 2014 we have introduced new generation devices: TachoDrive ONE and TachoDrive4. Same year, the innovative TachoDrive4 device has been awarded with gold medal on the Automotive Technology Fair in Poznan..

The MATT company is one of the biggest suppliers of the equipment for tachographs inspection on the domestic market.
We supply tachograph workshops, controlling authorities (eg. Police), offices of measurement, laboratories.
Our systems work in such companies as: Motor Transport Institute, car services such as Volkswagen, MAN, Renault Trucks, DAF, Mercedes, IVECO and car factories such as Volkswagen.
The following are our main assets:

We place a special emphasis on customer's satisfaction from the co-operation with our company, strengthening his/her confidence in our competences and creating feeling of stability. 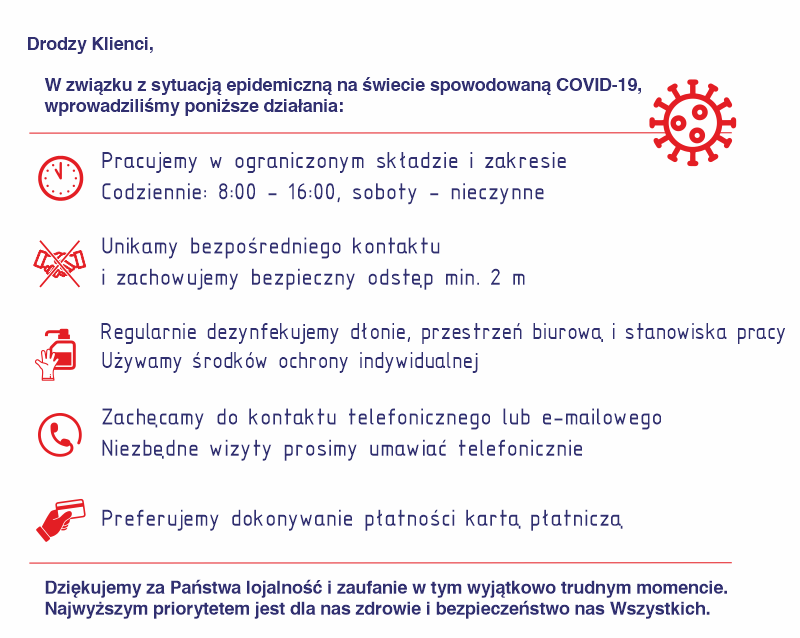